Tales of the Fleet 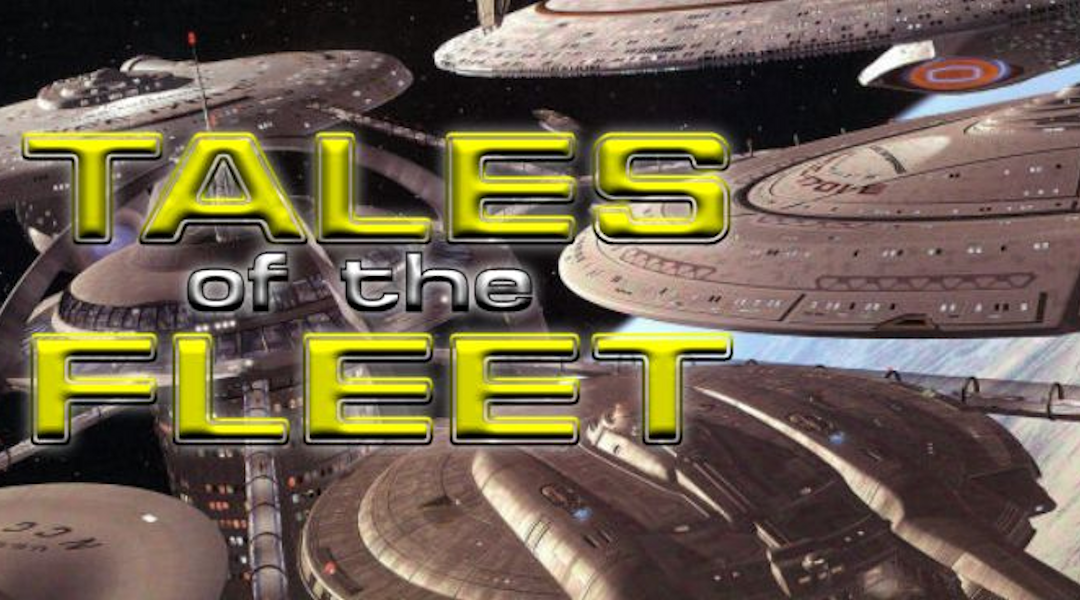 In the United Trek shared fan fiction universe, the category Tales of the Fleet is where stories are posted that either do not directly relate to any particular series or incorporates characters from various series very heavily.

Set in 2281, this is an early account of Kieran Forester’s career, when the Klingon Empire and the Federation were still mortal enemies. (The Kieran Forester Chronicles)

Commander Silas “Sonny” Parker has just taken command of the border cutter USS Merlin–a hard luck ship with a hard luck crew.  Can he whip ship and crew into shape while at the same time solving a potentially fatal mystery?  Find out in this tale set in the TOS era.

Captain Nara Q’Rel takes command of the experimental starship Xu Fu and embarks on a mission deep into the Delta Quadrant.

Two young Border Service petty officers serving on an antique buoy tender seek more–and they get their wish in this short adventure story set in the TOS era.

How many Star Trek clichés can you fit into one story?  Read this parody of the voyages of the USS Codependence and find out.

The story of the Illyrian ship and crew left stranded by Captain Archer and the Enterprise following the events of the episode Damage.

In early 2377, the Talarian Republic launched their  first full-scale attack on the Federation in 20 years. The Third Cutter Squadron played a critical role in what became known as the Talarian Incursion, these are their stories.

Lt. Daniel Norden arrives on the worn-down USS Kearsarge to begin a new assignment like no other.

The adventures of the medical ship Stonehouse under the command of Captain Morpheus Cole.

Set in the post Dominion War era, Rock Jockeys follows the travails and adventures of the crew of the SS Balaam, a civilian ore tug commanded by ex-Starfleet / ex-Maquis Daniel Carbo and his motley assortment of cargo haulers known in the trade as Rock Jockeys.